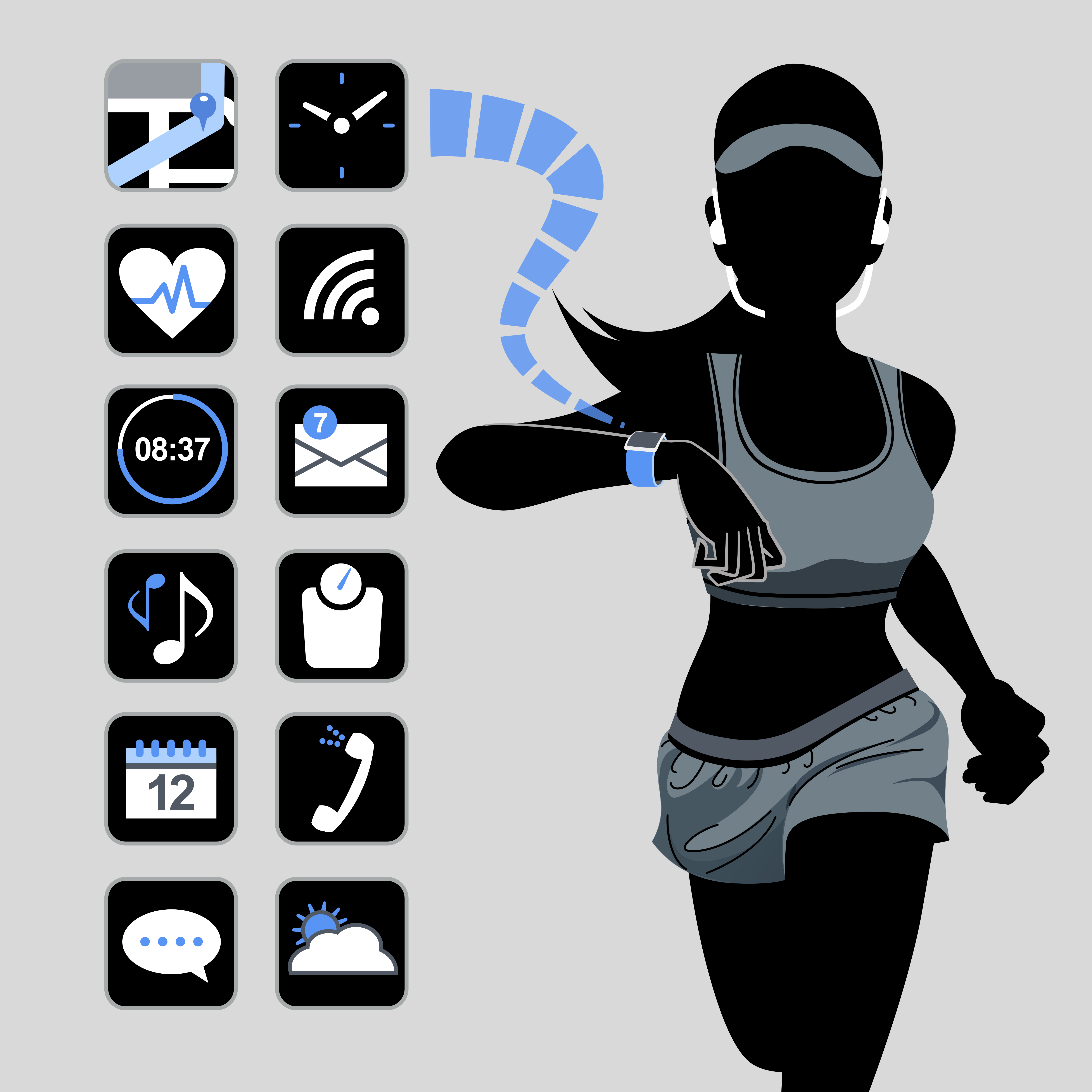 Strength and Power: Wired Devices That Make Us Move

Fitness tracking technology is everywhere - from smartwatches to step-trackers, it seems that fitness technology is here to stay. FitBit, one of the most popular fitness trackers, seems to be the gateway wearable - a wristband that tracks everything from steps and heart rate to sleep quality and calories burned - and has spurred quite the spinoff.

Beyond the wristband, wearables like Blast Motion – pioneered by Sony Electronics and Zepp Labs – are popular with athletes in motion-based sports like golf, basketball and baseball, for capturing and providing feedback on relevant performance metrics.

As designers like Rebecca Minkoff flock the fitness technology market to improve the aesthetics of wearables – from shirts to sensors – manufacturers are being called into question on accuracy and overall worth.

If you’re spending hundreds of dollars on a wearable device, it’s important to assess the pros and cons. Many smartphone apps have been said to provide similar technology to wristband wearables that track movement, and smartphone accessories to monitor heart rate may still cost you less in the long-run than a wearable.

Cost aside, fitness wearables remain both practical and fashionable. Spot someone wearing an Apple Watch or a FitBit, and you’ll hear about much more than step tracking. With reports that getting a good night’s sleep plays a significant role in weight loss, consumers are being drawn in by wearables that measure sleep quality in addition to other more involved activities.

As wearables continue to evolve, we expect to see refinement – and perhaps regulation – in their ability to measure activity, as well as a broader price range making the devices more accessible all-around.