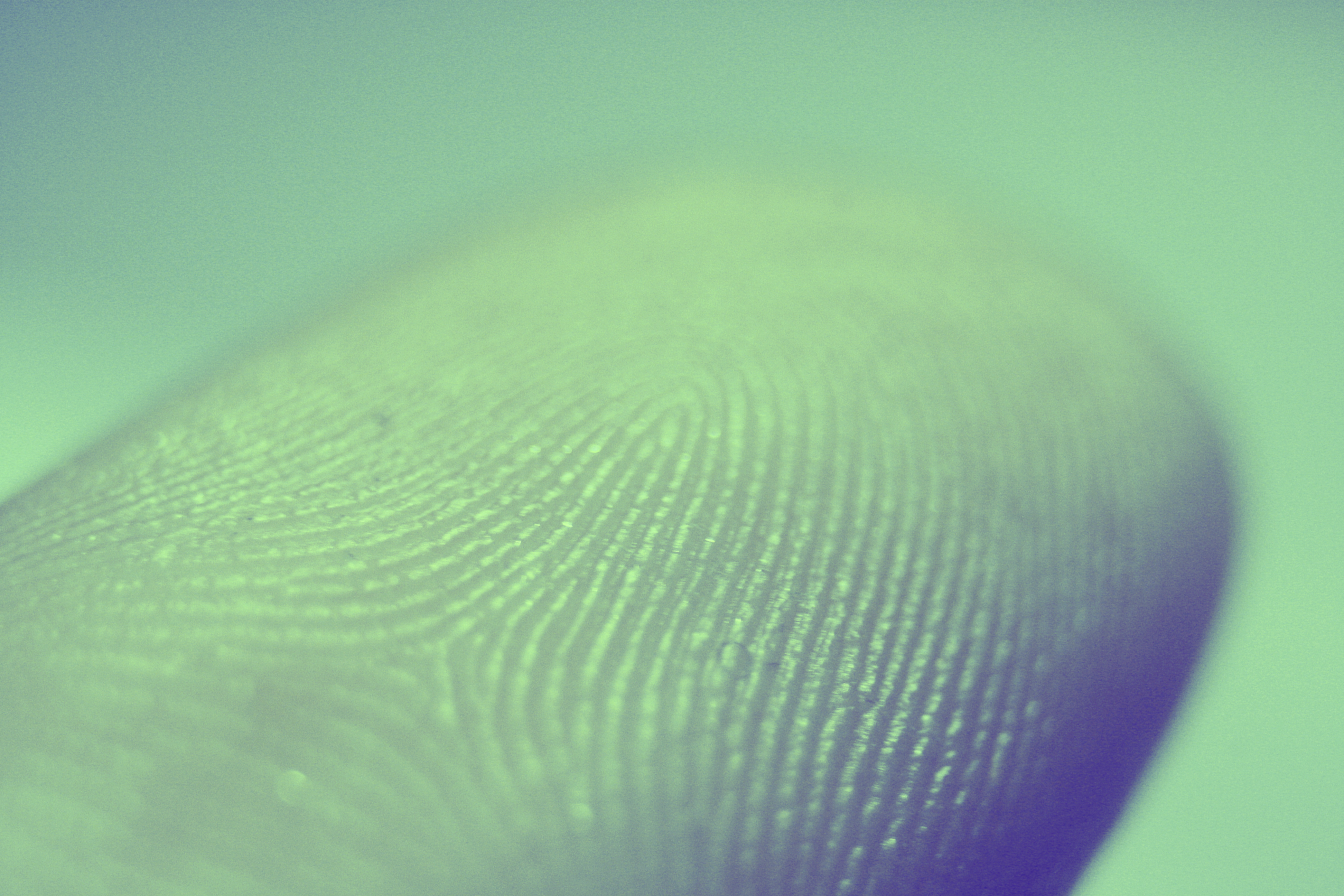 It’s Not All At Your Fingertips

Thanks to advancements in mobile technology, banking at your fingertips isn’t a novel concept.

Thanks to advancements in mobile technology, banking at your fingertips isn’t a novel concept. And just when we thought remote check deposits were as cool as mobile banking could get, Apple upped the ante with Apple Pay – integrating its Touch ID feature with mobile banking apps. For many, this was their first foray into the world of biometrics – but it certainly won’t be their last.

Not all are impressed with the fingerprint functionality embraced by many mobile phone developers as a security measure. In fact, as BBC reported, the Touch ID technology was hacked by German hacker Jan Krissler shortly after it launched.

Without a doubt, biometrics are pushing authentication and security in the right direction, but the vulnerabilities that have been exposed in fingerprints – in just how easy they are to lift and replicate – leaves developers looking for reasonable alternatives.

It’s clear that the world of biometrics is complex – beyond fingerprints, veins offer an interesting opportunity, as they scan for vein patterns versus fingerprint patterns. Banks like Barclays are venturing into the world of vein scanning, while others are exploring authentication via vital signs, behavioral patterns, and iris scanning.

While biometrics are definitely on the minds of banks, we expect that innovations in the immediate future will blend wearables with biometrics for authentication or activations on mobile devices.

Cybersecurity Tips to Keep Your Data Safe While Working From Home

Why Your Smartwatch Data is So Valuable to Cyber Attackers

5 Ways to Educate Your Child on Cybersecurity