Whoever doesn’t believe that engineers can make discoveries just like scientists, needs to learn more about Claude Shannon. Shannon is known as the father of information theory and was a pioneer in developing the mathematical foundation of communication. His birthday is April 30th and this year we’ll be celebrating what would have been his 100th birthday.

As an American mathematician, electrical engineer and cryptographer, he has influenced the engineering community by laying the groundwork for the computer industry as well as telecommunications. Shannon also had a fun personality, constantly tinkering and creating things like a juggling machine (seen in this video) , a rocket-powered Frisbee and a device that could solve a Rubik’s cube.

Shannon attended the Massachusetts Institute of Technology for his master’s degree in electrical engineering, where he applied George Boole’s logical algebra to the problem of electrical switching. This technique is now used to make all computers work. While Shannon was working at Bell Laboratories in the 1940s, he formulated a theory explaining the communication of information and worked to solve the problem of how to efficiently transmit information. The mathematical theory of communication was the climax of Shannon’s mathematical and engineering investigations. Shannon’s innovations did not stop there and he is also responsible for creating the unbreakable encryption scheme.

We honor the memory of Claude Shannon and his numerous contributions to the world of engineering and information theory. 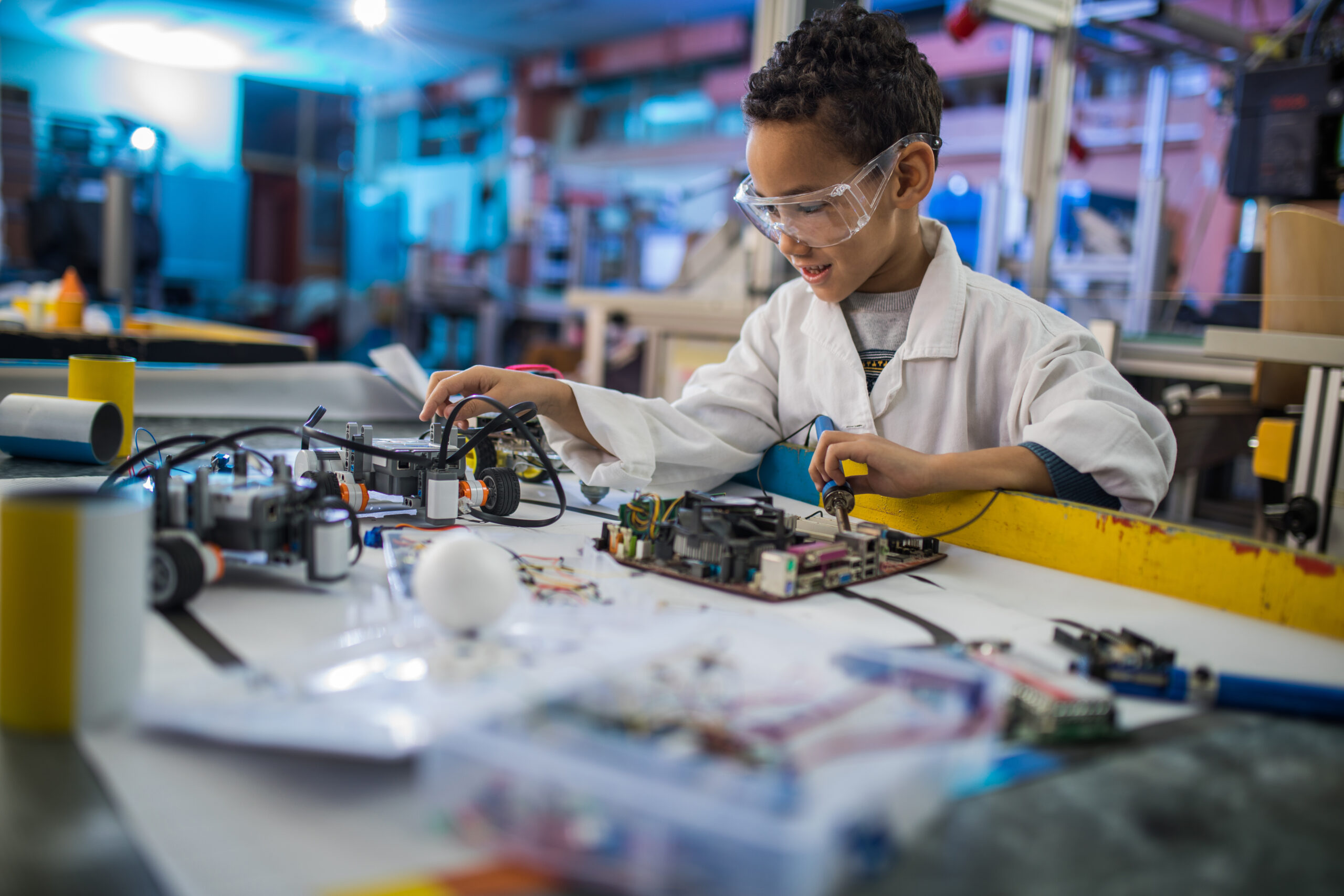