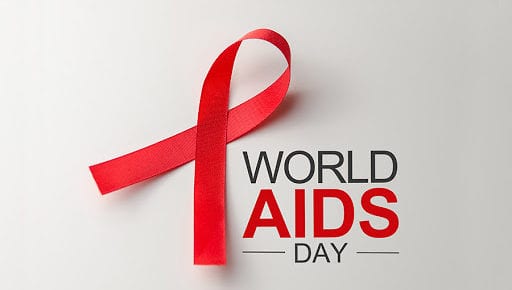 Exploring Advances in Technology for Care, Prevention and Detection on World AIDS Day

World AIDS Day has been held each year on December 1 since 1988. The day is meant for people worldwide to unite together in the fight against HIV and to support people who are living with it. It is also a time to explore the advances in the technology that has helped with the detection, prevention and care surrounding the disease.

Recently, researchers from both Imperial College London and tech company DNA Electronics created a USB stick that can measure the level of HIV in a person’s blood. The gadget plugs into a computer USB drive, and what’s amazing is that in just 30 minutes results are available at a rate of 95 percent accuracy. While this technology isn’t on the market yet, a disposable, easy to use and accurate test has far reaching benefits for testing patients in areas all over the world. This technology can improve detection, as well as prevention.

Another technological breakthrough for HIV/AIDS comes from researchers at the Centre for Genomic Regulation and the Pompeu Fabra University in Barcelona, Spain. They developed a technology called B-HIVE, which maps HIV within the human genome as well as to measure its expression levels. The technology works like a barcode to show how HIV drugs work with particular chromosomes. It can help doctors determine the best mix of drugs to target the viruses that tend to hide in different locations.

On World AIDS Day, we salute the engineers, scientists and researchers that are working hard to develop and create technology that will eventually eradicate HIV and AIDS.

Laying the Groundwork for the Future of Telehealth