Virtual Reality (VR) technology and headsets can immerse people in 3D virtual environments and because of this distraction, VR has been successfully used for pain management. If your child had a painful injury or malady, to what extent would you prefer their pediatrician recommend VR pain therapy instead of medication? 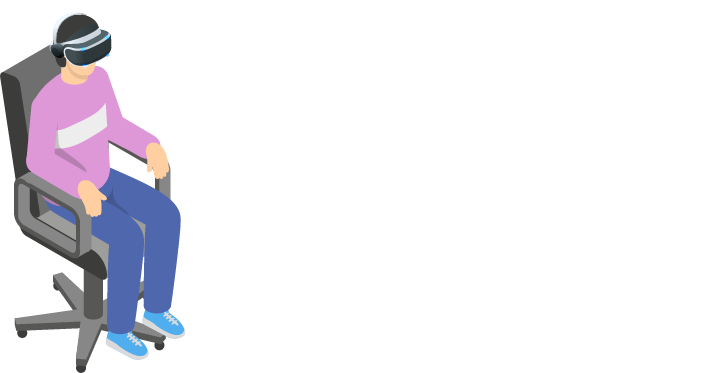 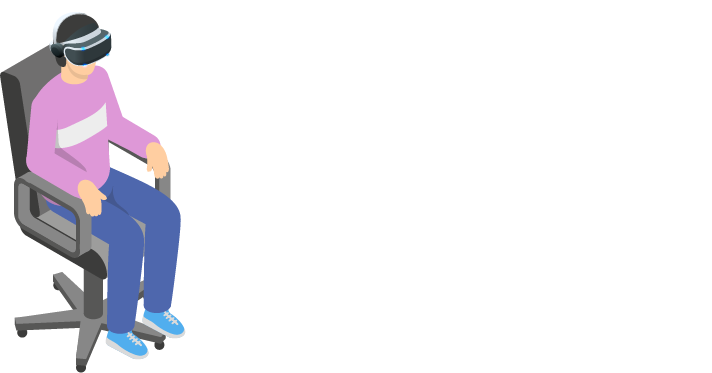 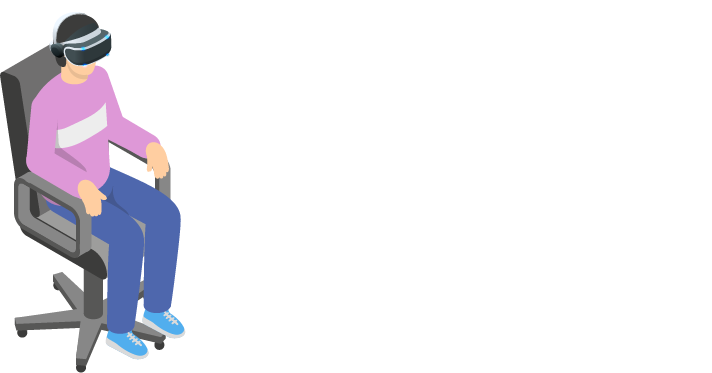 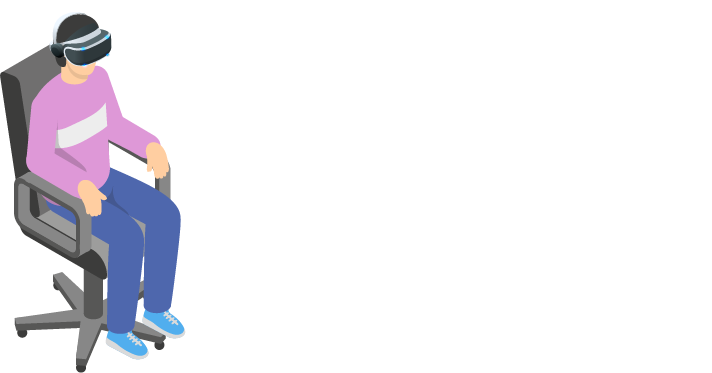 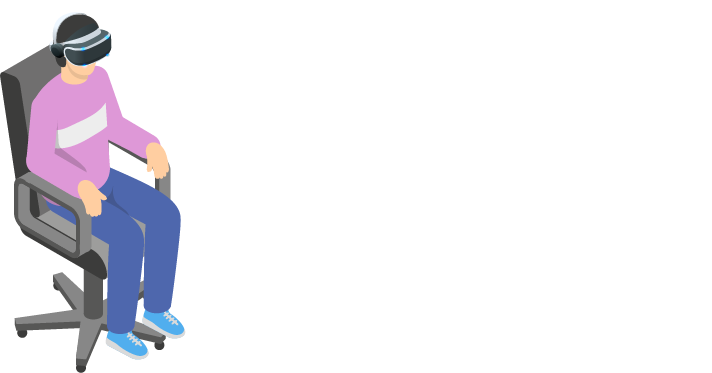 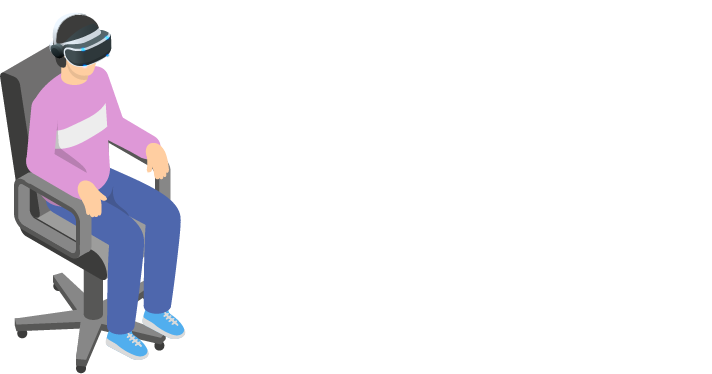 Most Millennial parents would prefer their pediatricians prescribe VR pain therapy instead of medication to their Alpha children.

“Finding effective non-medicinal interventions for children could help change the face of pediatric medicine – as well as potentially for adults. Non-invasive, non-pharmaceutical treatment using VR will give pediatricians and parents alternatives to traditional therapies.”

Virtual Reality Is Taking the Hurt Out of Pain